So if you are looking for Amana products in Eureka, Arcata, Garberville, McKinleyville, Trinidad, Willow Creek, Ferndale, and Fortuna, or if you have any questions about Amana products, please feel free to call us at 707-725-6734 or simply stop by Eel Valley Appliance at any time and we would be glad to help you. 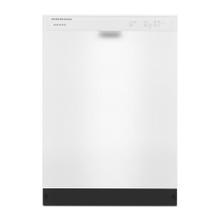 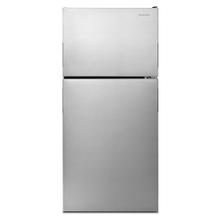